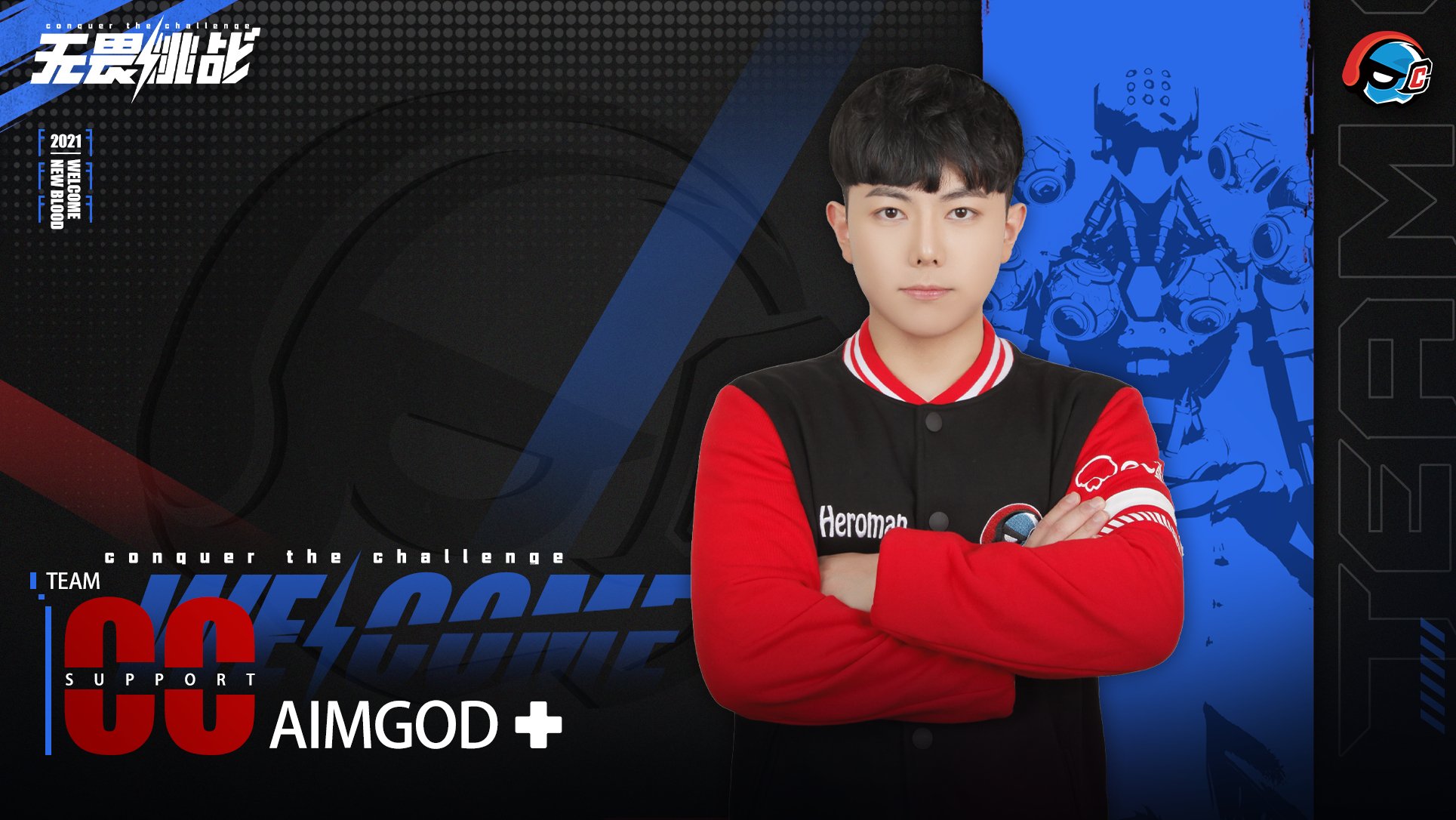 After playing with the team just a couple months ago, flex support player and former Overwatch League player Min-seok “AimGod” Kwon has officially joined Team CC, the Contenders team for the Shanghai Sharks. AimGod played with Team CC back in May during the first season of the 2021 Contenders season in Korea, his first active competition in over half a year.

Having originally played for Ardeont and Meta Bellum in 2017 and 2018, AimGod joined the ranks of Boston Uprising for two seasons. While he was a part of the inaugural season Uprising team that finished third in the regular season and reached playoffs, he played the least of anyone on the roster. He played significantly more in season two, but after the team finished second-to-last just ahead of Florida Mayhem, he was one several players released in October 2019.