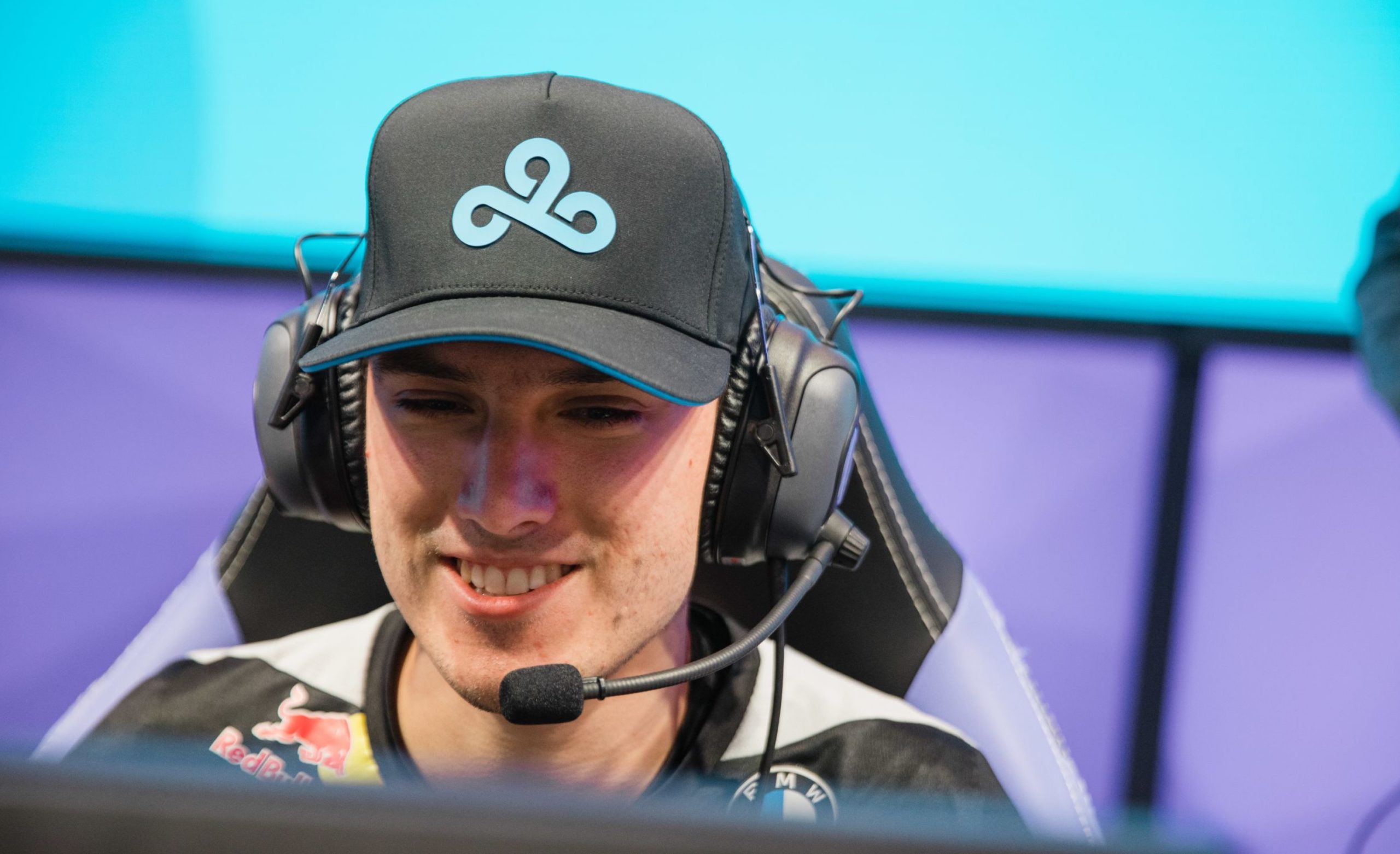 On the heels of two consecutive wins, a definitive victory to keep the ball rolling against North America’s best team, 100 Thieves, is exactly what Cloud9 needed to get themselves back onto the right side of the playoff race.

In 36 minutes, Cloud9 was able to dispatch 100 Thieves, hanging tough with the league’s first-place team throughout the majority of the contest before exploding for a five-for-zero teamfight at the back-end of the game. The ace, in turn, allowed Cloud9 to strangle the map and pour resources into their strongest weapons on the Rift.