ESL on its twitter has revealed the groups along with a complete schedule for their upcoming Road to Rio Online tournament series. 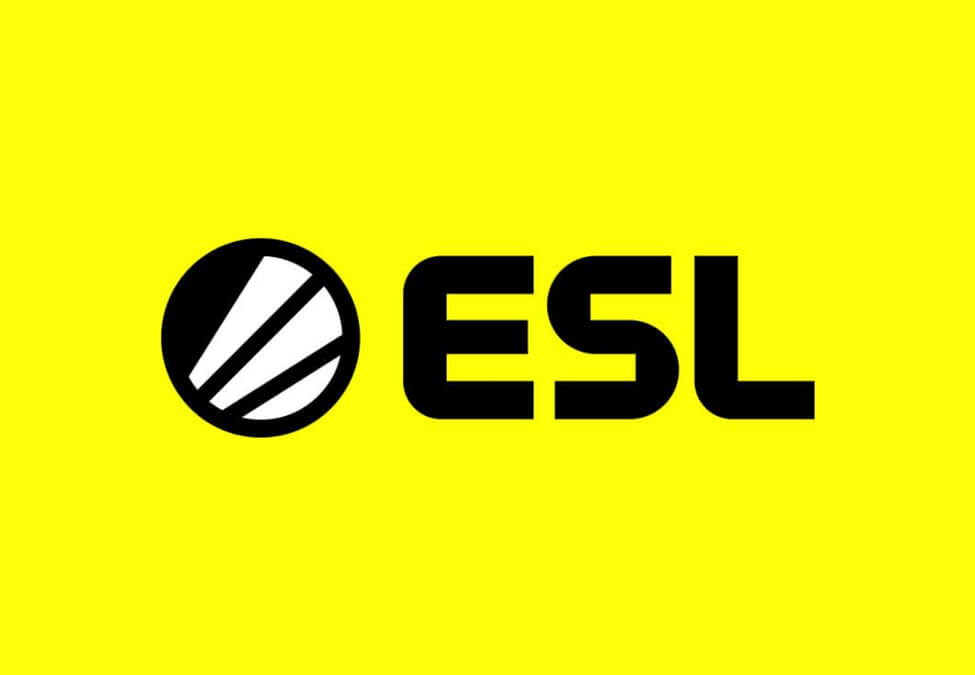 ESL on its twitter has revealed the groups along with a complete schedule for their upcoming Road to Rio Online tournament series.

Road to Rio Online tournament series is all set to kick off on the 22nd of April in the European zone and in the Americas as well. These regions will later be followed by the CIS fixtures scheduled to start on the 30th of April and those of Asia and Oceania to be held on the 6th of May. This series of online tournaments which will be held across the globe would be sponsored by Valve with a prize pool of $255,000 in the grabs.

Teams competing in this series along with the Prize pool would also aim to achieve those Regional Major Ranking (RMR) points which will help them to seal their fate at the ESL Rio Major. This will bethe first of the two RMR series with the second installment scheduled to be played on a later date somewhere between the player break and October 18. Both of these RMR Series will feature a prize pool of $255,000 and will cover all six regions.

In North America, Europe, Asia and the CIS, teams have been split into two round-robin groups featuring a best-of-three match format. In North America and in the CIS, top three teams from both the groups will see themselves advance to a single-elimination bracket whereas in the Europe, top four teams will progress to a double elimination process where the top two teams from each group would compete in the upper bracket and the rest two in the lower bracket. The Asian region would see top two teams from the two groups advance to the playoffs.

The remaining two regions featuring South America and Oceania, we would witness the teams compete in a round-robin stage, where the first-placed side will advance to the final and the next two to a semi-final match.

Below, you can find out more about all the groups.

DreamHack to use Vertigo at Rio event