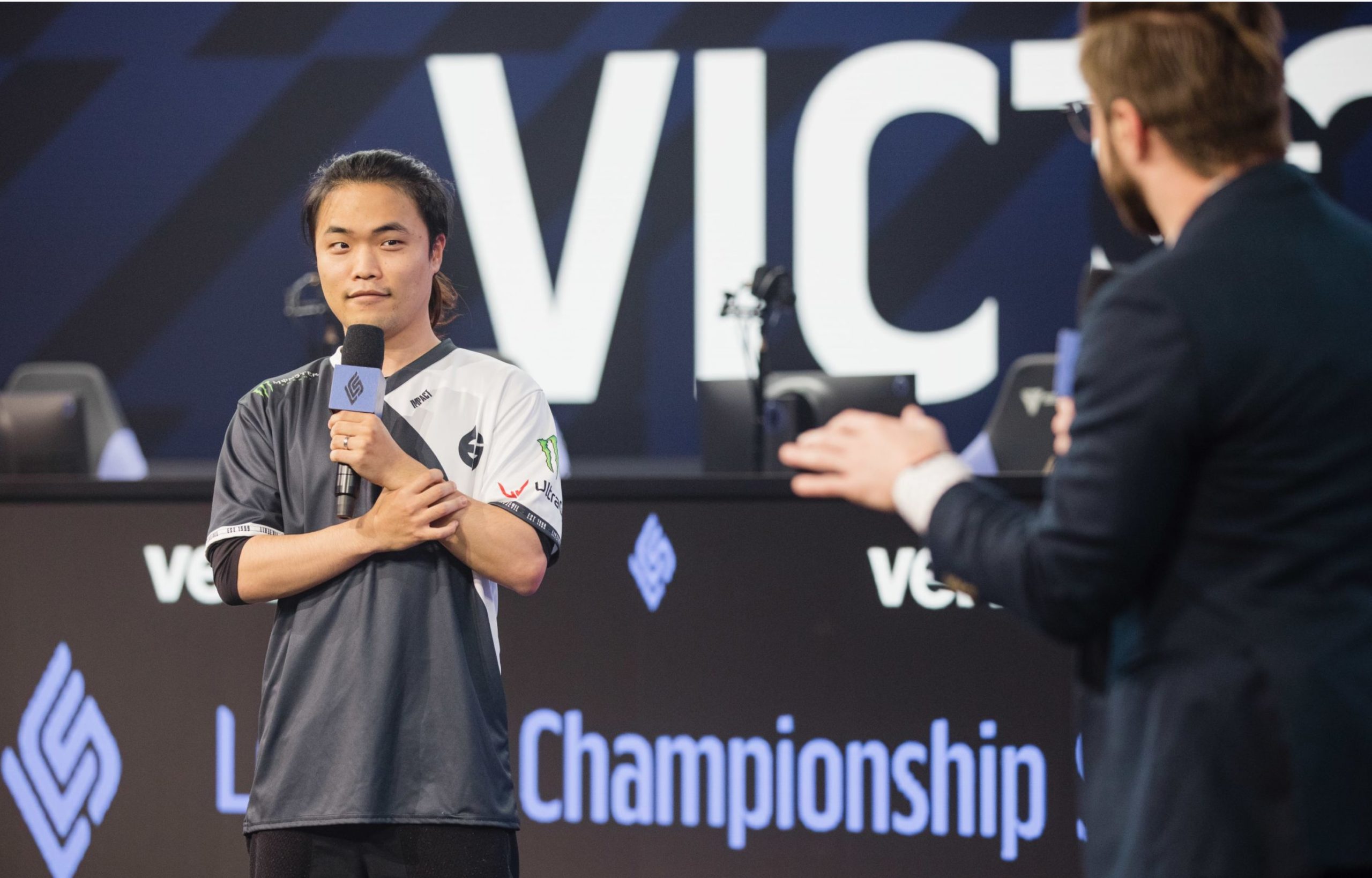 Evil Geniuses top laner Impact made LCS history yesterday when he set the all-time record for gold difference at 15 minutes (GD@15) during a week seven win over Dignitas.

Just 15 minutes into the game, Impact had mounted a gold lead of 4,121 over Dignitas top laner FakeGod. EG as a whole were up by nearly 10,000 gold at that point in the game, while Impact had a scoreline of 4/0/6 at that moment in time—participating in 10 of EG’s 12 kills in the first 15 minutes.