The 22-year old shares his frustration about the team's latest performance. The post Finn shares his thoughts about the recent behind-the-scenes CLG video appeared first on Dot Esports. 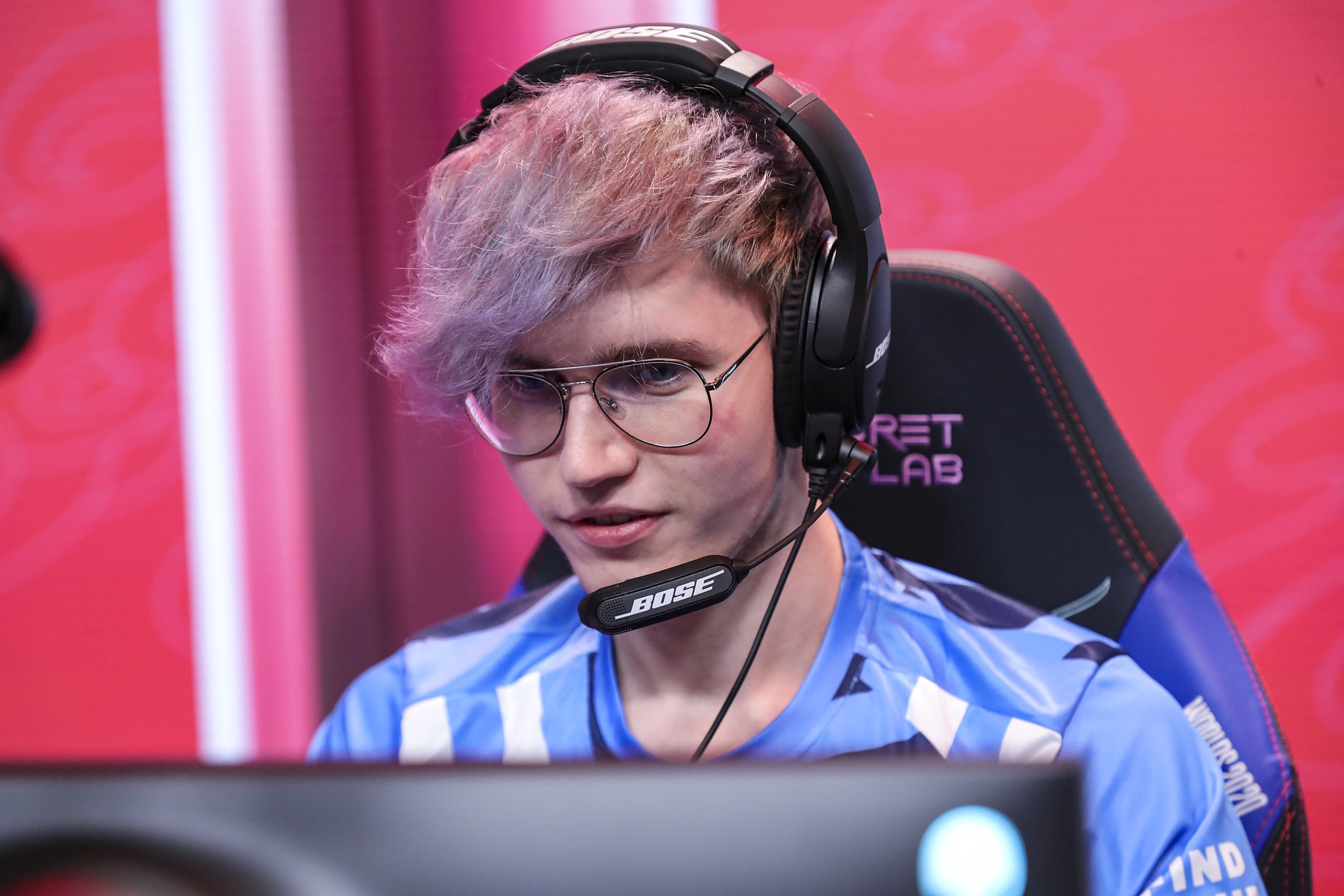 After CLG shared a behind-the-scenes video where the players were told that “this might be the last time” the same roster was playing together, outcry broke out within the League of Legends community.

CLG’s top laner, Finn Wiestål shared his thoughts on his stream shortly after the video was released, in which he looked defeated, and voiced his frustrations with the team’s latest performance in the 2021 LCS Summer Split.

How to level up your battle pass quickly in VALORANT

Bwipo on differences between top and jungle, lane swapping for Fnatic