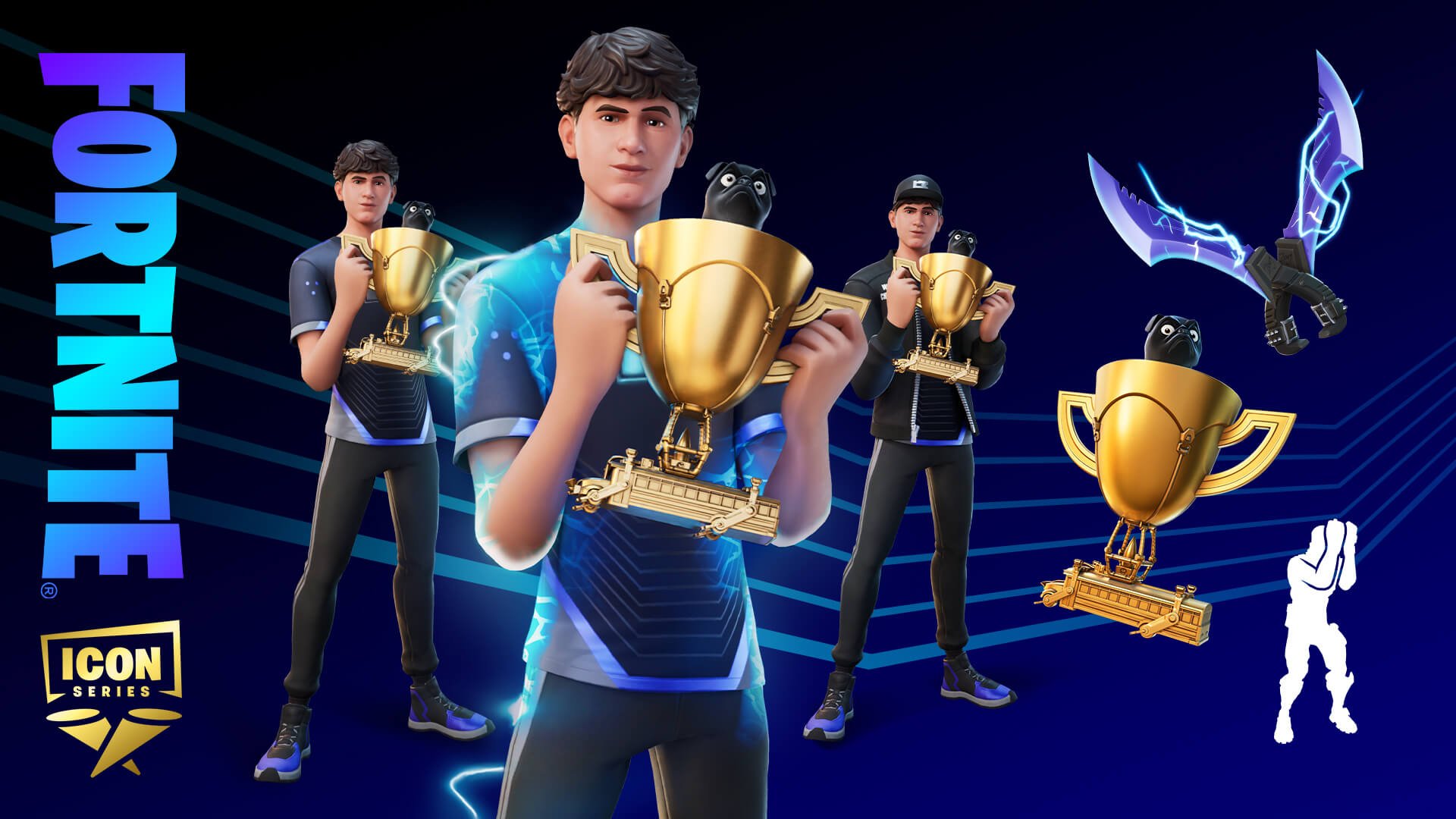 Bugha, content creator and 2019 Fortnite World Cup champion, is being immortalized in-game with his own Icon Series skin.

Still the only Fortnite solos world champion, Bugha’s outfit in the game is long overdue. Epic Games hasn’t held another World Cup since the inaugural one in 2019, so Bugha stands alone in that regard. It only makes sense to be immortalized alongside others like Ninja, TheGrefg, and more.

How to watch Twitch Rivals’ $75,000 Call of Duty: Warzone Showdown

Where to find the Alien Artifacts in Fortnite Chapter 2,...

“If we don’t win the Cash Cup I’ll give everyone who likes...