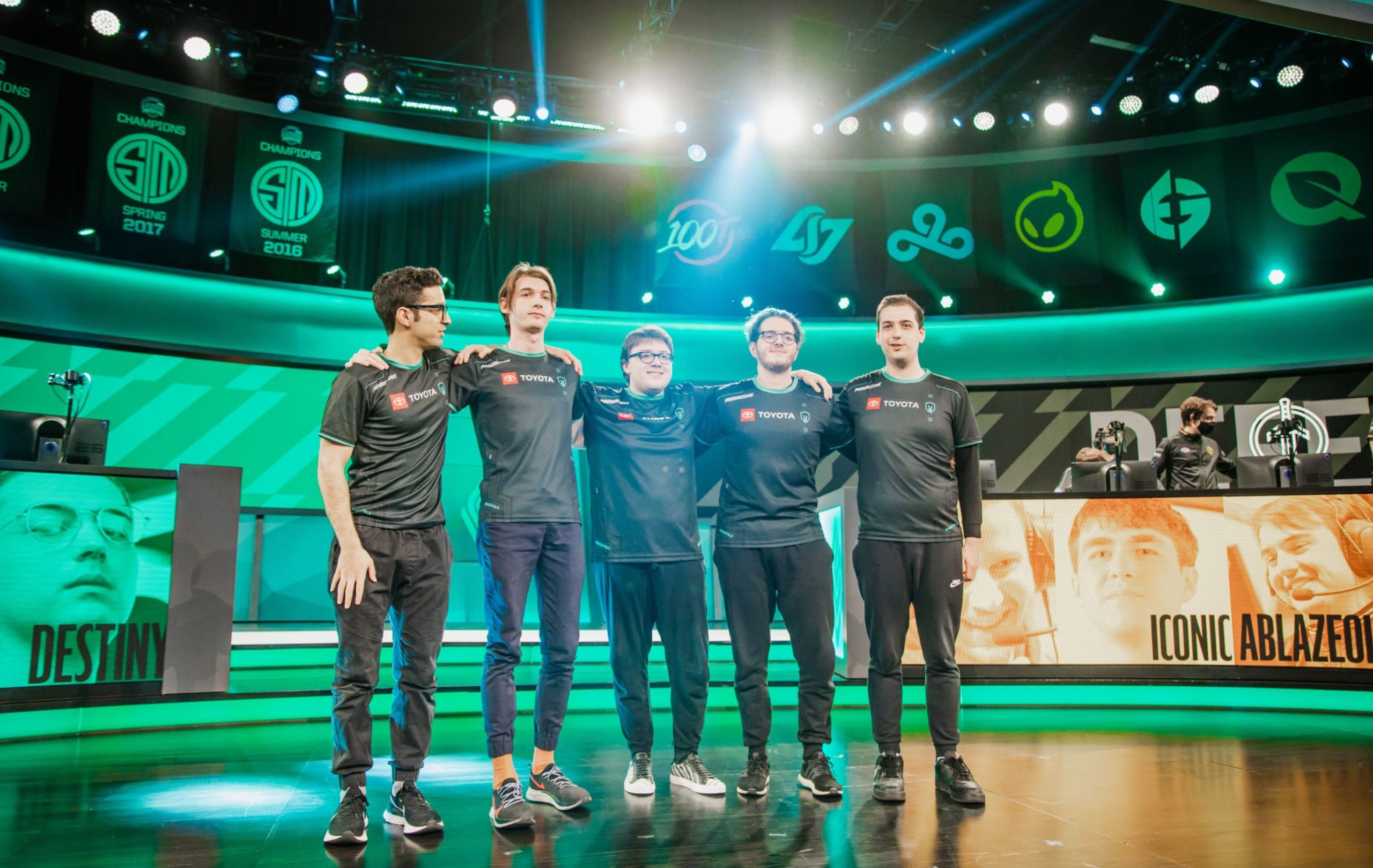 The playoff-bound Immortals snatched their fourth straight win today with a convincing victory over 100 Thieves, North America’s strongest League of Legends team. Although Immortals remained three games under the .500 mark coming into today’s contest, the team has been playing like a top-half contender in the LCS over the last two weeks.

Immortals AD Carry Res was the difference maker in today’s contest, a role he exercised throughout the weekend for his team. His play on Draven has turned the champion into a signature pick after he posted a combined scoreline of 8/2/22 with Draven over Immortals’ last two games.