Raes on Draven brought in all the bounties IMT needed to turn the game around. The post Immortals introduce Evil Geniuses to the “League of Draven” with victory in week 8 of 2021 LCS Summer Split appeared first on Dot Esports. 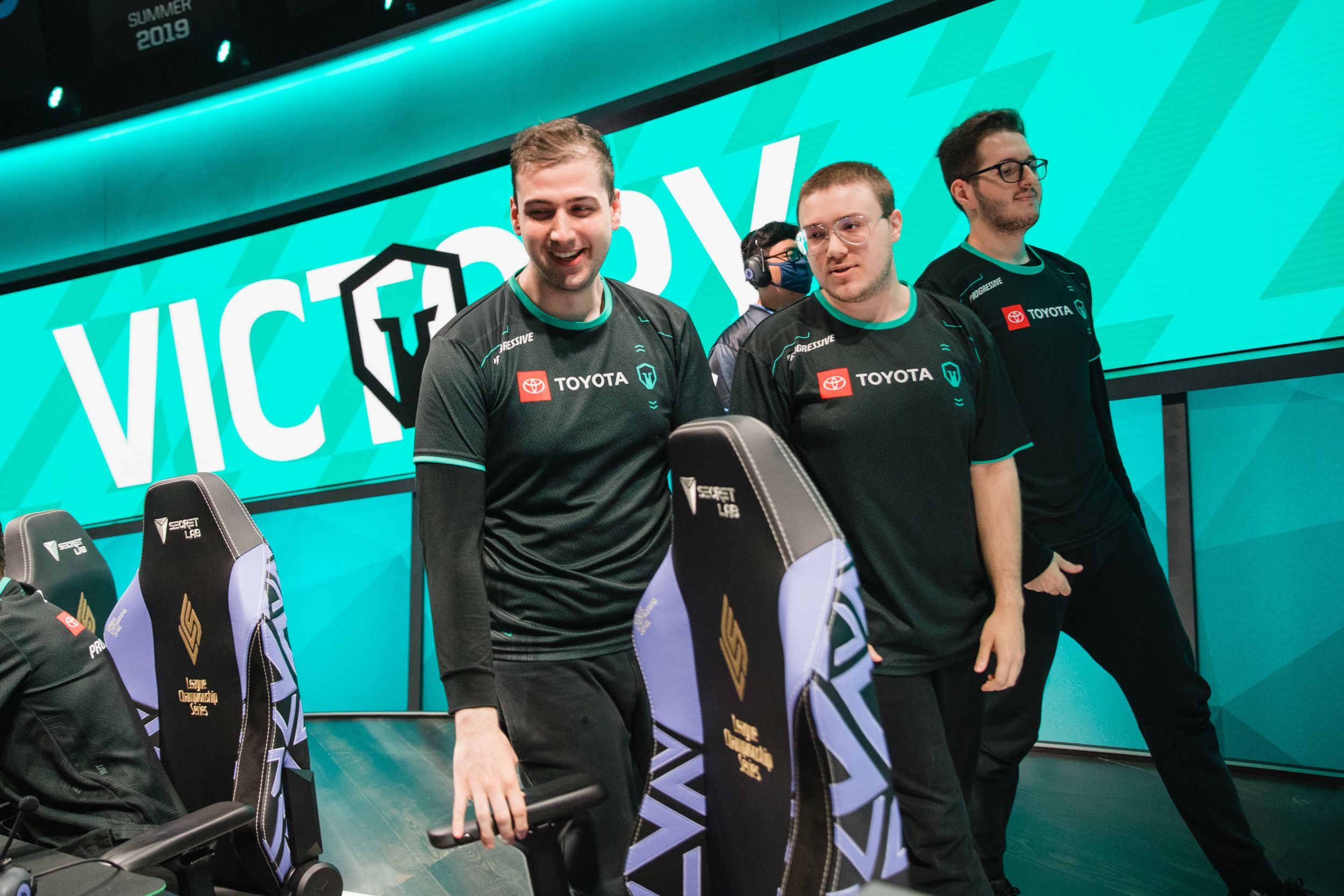 Evil Geniuses have been on the rise in the LCS thanks to their newly-formed roster consisting of both new and veteran talent. Out of the top three teams to start week 8 of the 2021 Summer Split, they were the only one to walk away with a victory on day one. On day two, however, they were the first to suffer an upset loss.

Immortals walked away with the surprising victory against the EG squad in a slugfest of a game. Though they struggled to maintain a gold lead throughout most of the game, IMT’s focus on building up their carries ended up being the defining factor.

The post Immortals introduce Evil Geniuses to the “League of Draven” with victory in week 8 of 2021 LCS Summer Split appeared first on Dot Esports.