Jhin, Shaco among champions planned to be buffed in League Patch 11.16

Four! The post Jhin, Shaco among champions planned to be buffed in League Patch 11.16 appeared first on Dot Esports. 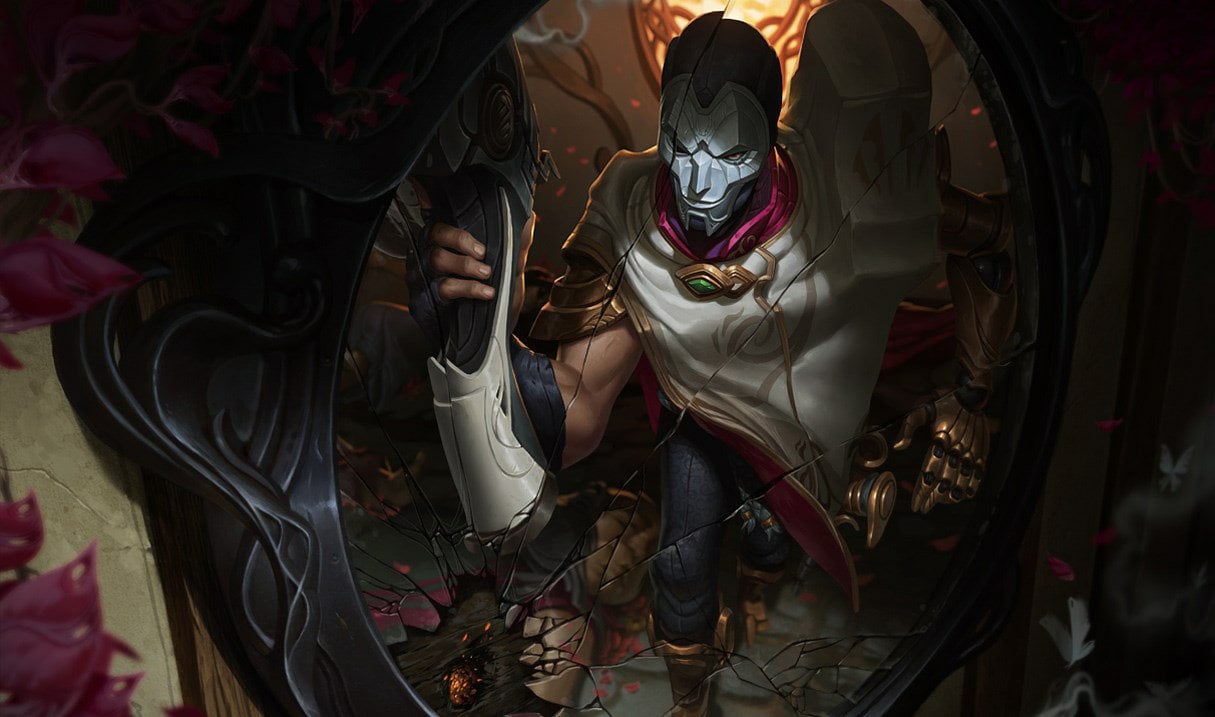 The end of season 11 of League of Legends is quickly approaching, but major balance changes are continuing to keep players on their toes as the meta continues to shift. With Patch 11.16, Riot is continuing to address what champions have been too oppressive, as well as bring some old favorites back into the light.

Jeevun “Jag” Sidhu, lead game designer on Summoner’s Rift team for League, revealed that alongside some long-awaited nerfs for champions like Lulu and Lee Sin, other champions are planned to receive a bit of help in Patch 11.16. Many of these names have been notably absent from play in their respective lanes, so these buffs will likely help bring them up to speed with the competition.

The post Jhin, Shaco among champions planned to be buffed in League Patch 11.16 appeared first on Dot Esports.

Riot reveals Tahm Kench, Diana, others, set to be nerfed in League Patch 11.16

TSM takes down Cloud9 to maintain hold of second place...

G2 look for revenge against Misfits in LEC’s match of the...