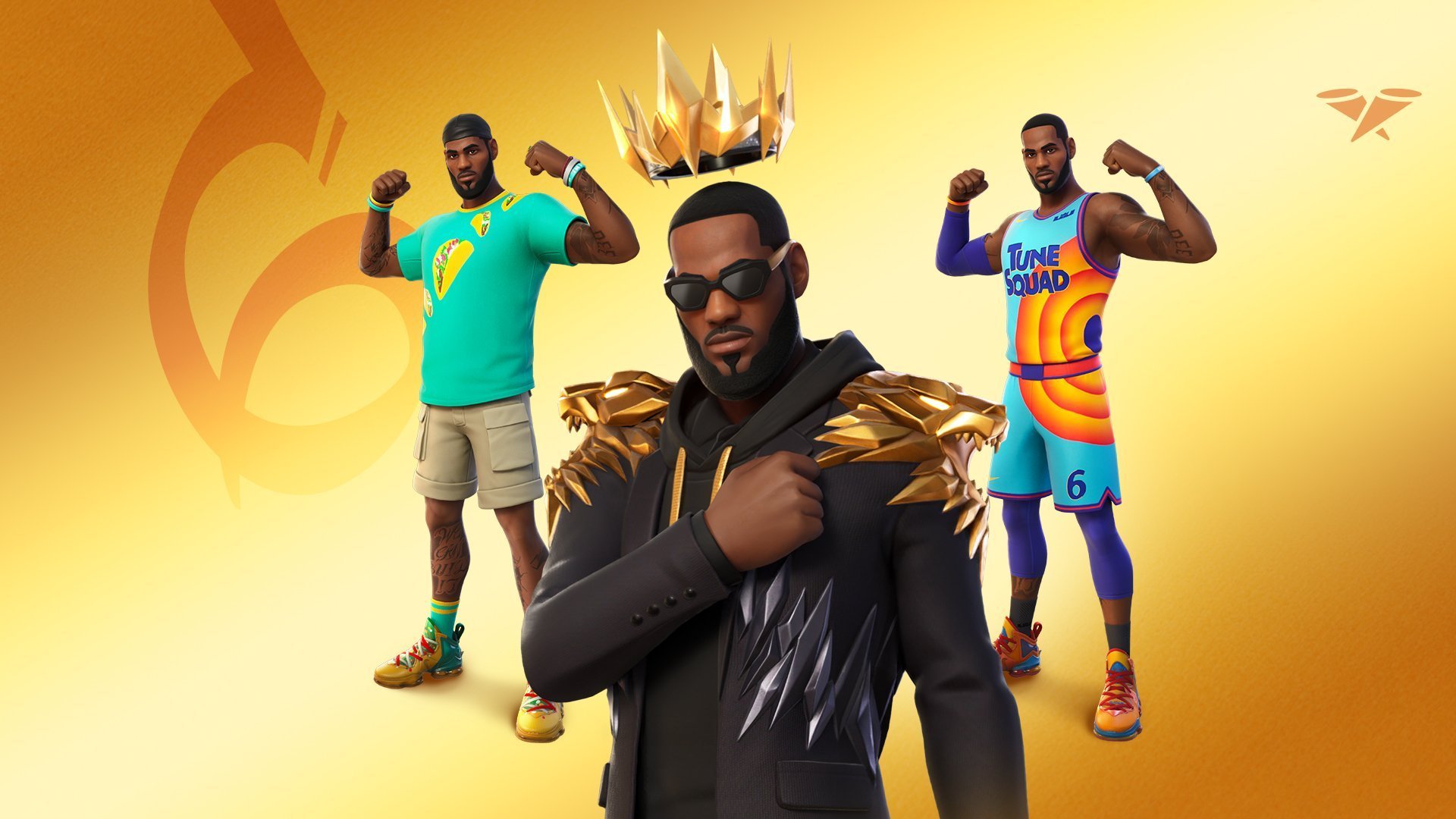 King James, otherwise known as LeBron, is coming to Fortnite as part of its Icon Series this week—and an image of it has leaked early.

Prolific Fortnite data miner @ShiinaBR was the first to post the image of the LeBron outfit and its variants, and it’s sure to be a hit with fans of the legendary basketball star. It looks like the skin will have three different variants to use.

The post LeBron James’ Fortnite Icon Series skin leaks ahead of its release this week appeared first on Dot Esports.

Licorice and Triple led all LCS players in week 6 of 2021 Summer Split with 19 kills...

Where to find Alien Artifacts in Fortnite Chapter 2, season...

Where to find the Alien Artifacts in Fortnite Chapter 2,...

Fortnite 2019 World Cup champion Bugha gets his own Icon...