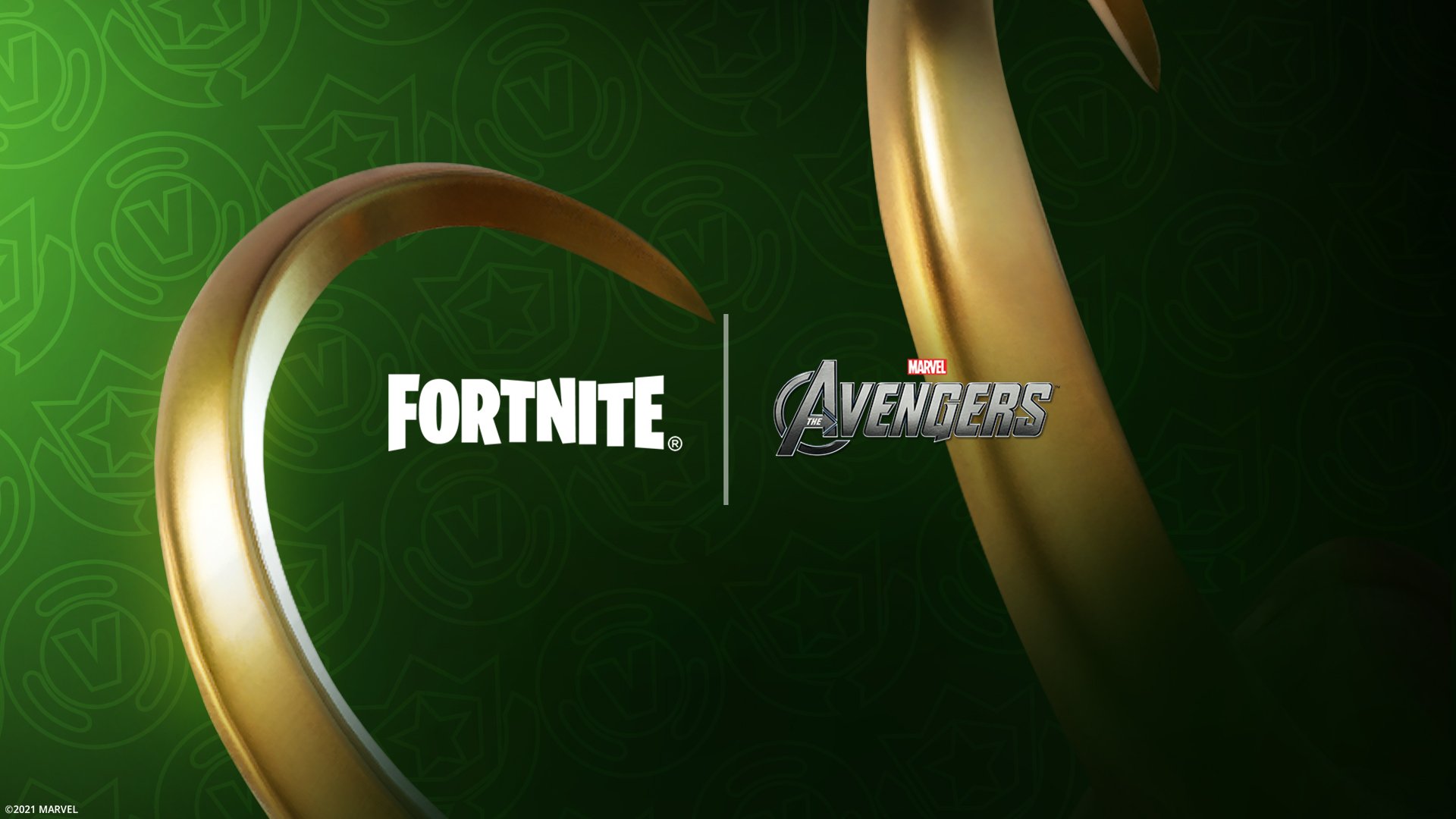 Marvel’s mischievous Asgardian god Loki will be joining Fortnite as its next Crew Pack outfit for the month of July.

While Loki’s inclusion in Fortnite was previously leaked at the beginning of the game’s new season, this is the first official confirmation of the character coming to the game as July’s Fortnite Crew offering.