Prepare for some buffs in the bottom lane. The post Riot details buffs coming to Blitzcrank, Caitlyn, and others in League Patch 11.15 appeared first on Dot Esports. 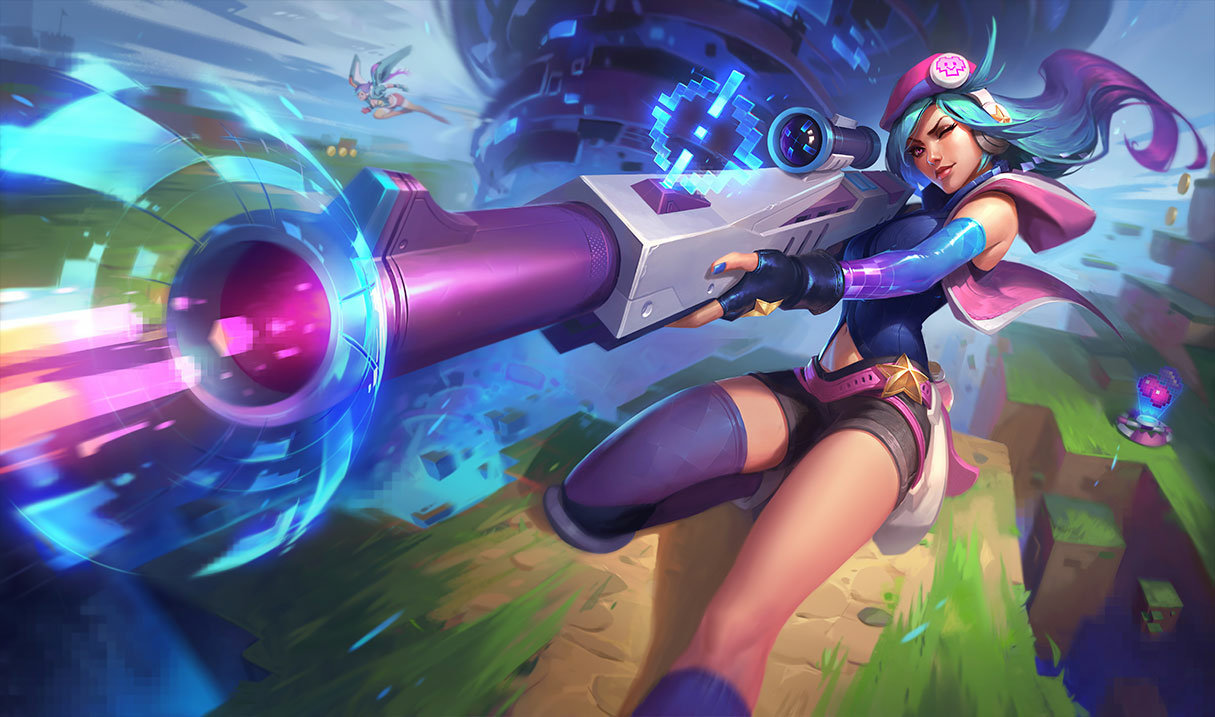 The League of Legends gameplay design team went into extensive detail regarding upcoming buffs to several champions in today’s preview of Patch 11.15.

The patch preview outlined buffs for a slew of champions coming in the upcoming patch, with changes slated to be dealt out to 10 different champions across all five of the game’s roles. Buffs are on the table for several engage-heavy support champions such as Rell and Blitzcrank, the latter of whom is receiving a massive damage buff to Rocket Grab (Q). Other bottom lane champions including Caitlyn and Xayah are also receiving buffs, with Caitlyn set to receive a 20 percent increase to the Attack Damage ratio on Piltover Peacemaker (Q).

The post Riot details buffs coming to Blitzcrank, Caitlyn, and others in League Patch 11.15 appeared first on Dot Esports.