ScreaM has the highest headshot % in CSGO

ScreaM has the highest headshot % in CSGO. 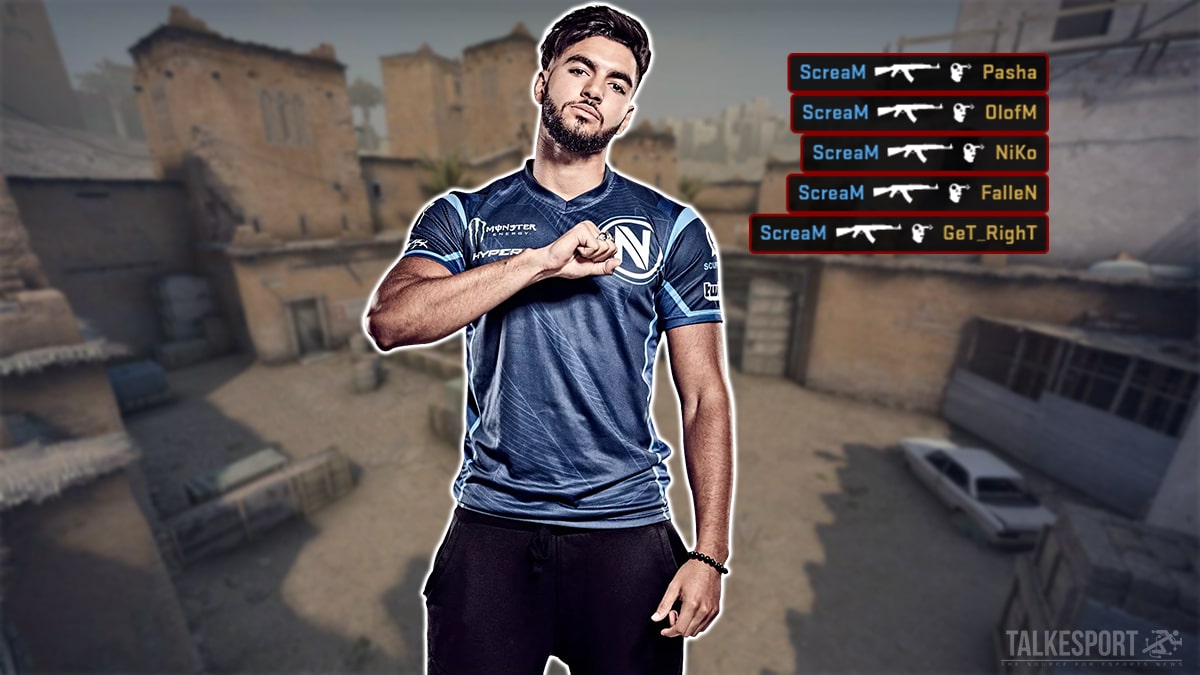 “Headshot Machine” for a reason, Adil “ScreaM” Benrlitom is officially the player with the highest headshot percentage in Counter-Strike: Global Offensive.

The man also has well over 27000 kills in competitive CSGO, and maintaining a headshot percentage so high spread across such a huge number of kills is definitely not a small task. ScreaM also boasts a 1.13 kill/death ratio and an ADR of 79.1 – both of which are extremely impressive numbers, especially at the highest levels of competitive Counter-Strike.

ScreaM has been in the competitive scene since 2010, starting with Counter-Strike: Source and currently plays as a rifler and entry fragger for Team GamerLegion in CSGO. His approximate total winnings from professional Counter-Strike are about 250,000$. He has played for some top European teams including Team Envy and G2 and is still often regarded as a “1-tap god” or a “headshot machine” by his fans; and looking at the numbers it appears that they aren’t wrong.

Apart from his professional career, he has never failed to entertain his fans through his Twitch streams, which are sometimes educational or sometimes simply fun to watch. It’s always a delight to see him do what he does best – tapping his enemies’ heads.