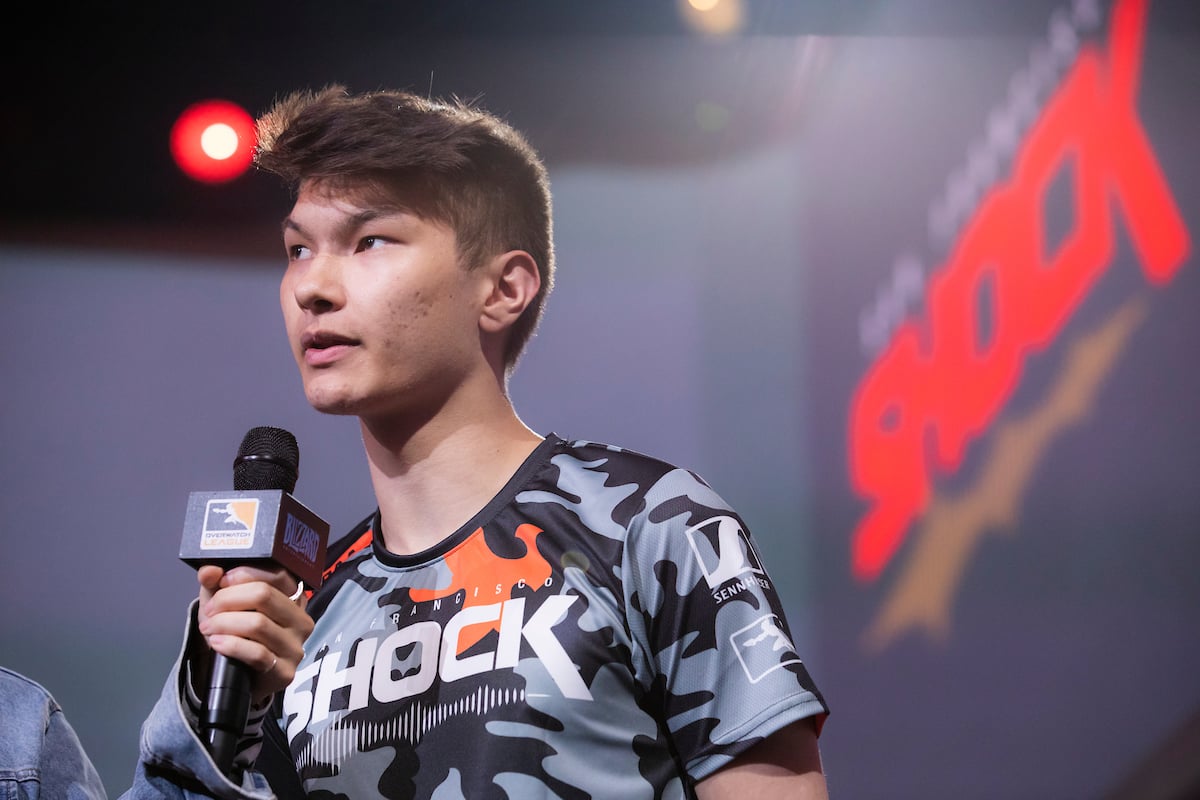 The poster boy for the Overwatch League, Jay “Sinatraa” Won, left his championship-winning team in April 2020 to pursue a career in VALORANT. The reigning Overwatch League MVP and World Cup champion had simply lost passion for the game.

Since retiring and saying goodbye to the San Francisco Shock, Sinatraa has joined Sentinels’ VALORANT division.

X10 Esports’ Patiphan might have to take a break from VALORANT...