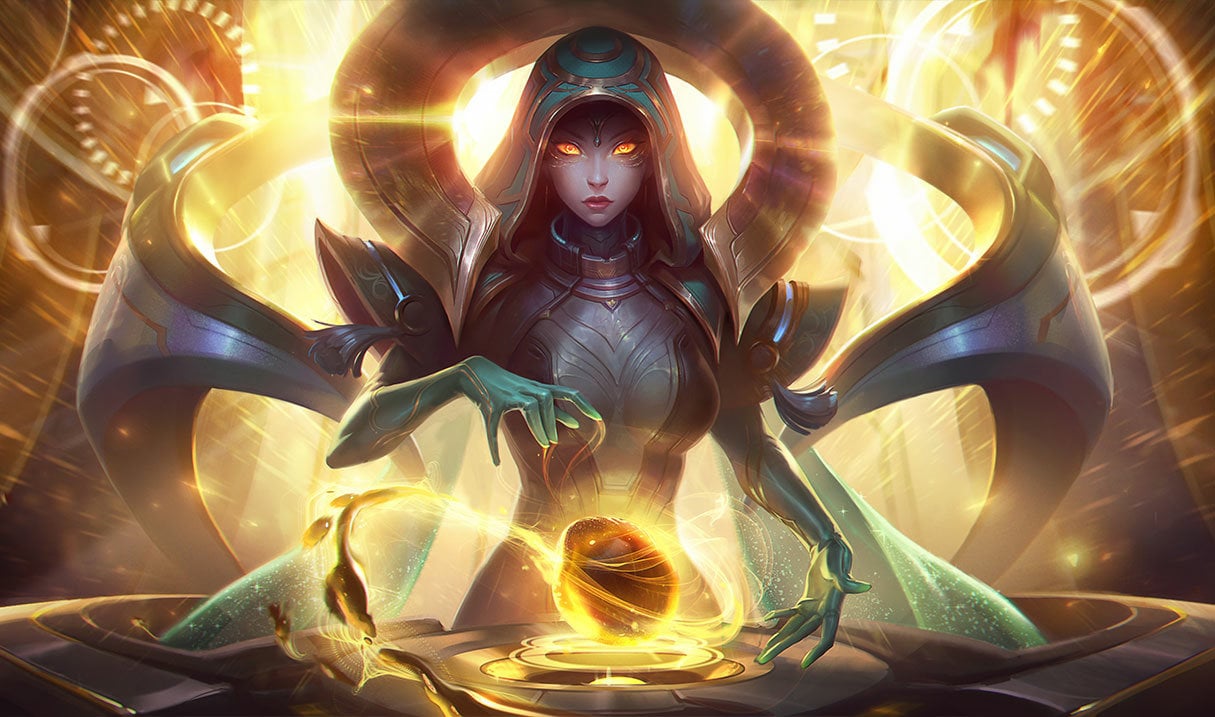 Discussions surrounding a rework for League of Legends’ Sona have been circulating for several months. But the champion’s impending changes will finally become a reality in the near future.

Earlier this month, players learned that the updates to one of the game’s oldest support champions will launch alongside Patch 11.16. And today, those changes became available to test on the game’s Public Beta Environment.

Where to find Alien Artifacts in Fortnite Chapter 2, season 7, week 7