The return of the king. The post Star IGL Canadian returns to Rainbow Six Siege appeared first on Dot Esports. 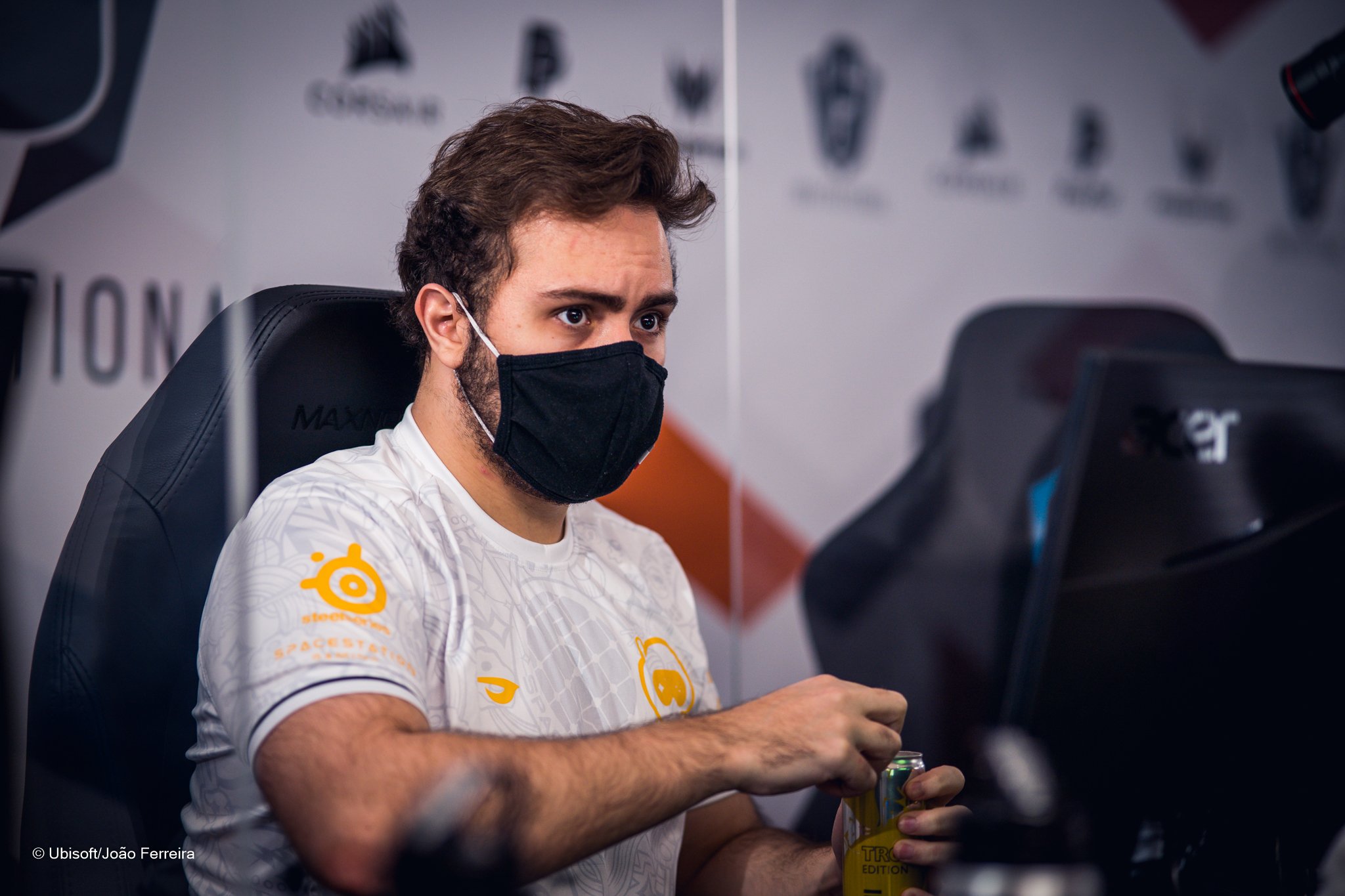 This move comes after he initially retired on March 13 but returned to Spacestation for the 2021 Six Invitational following the org’s inability to get its stand-in player, Luke, a passport. The most decorated IGL in Siege history elaborated on his decision in a TwitLonger posted today.