The jungle experiment didn't work out for EDG today. The post Team WE stomp EDG in Clearlove’s return to starting roster appeared first on Dot Esports. 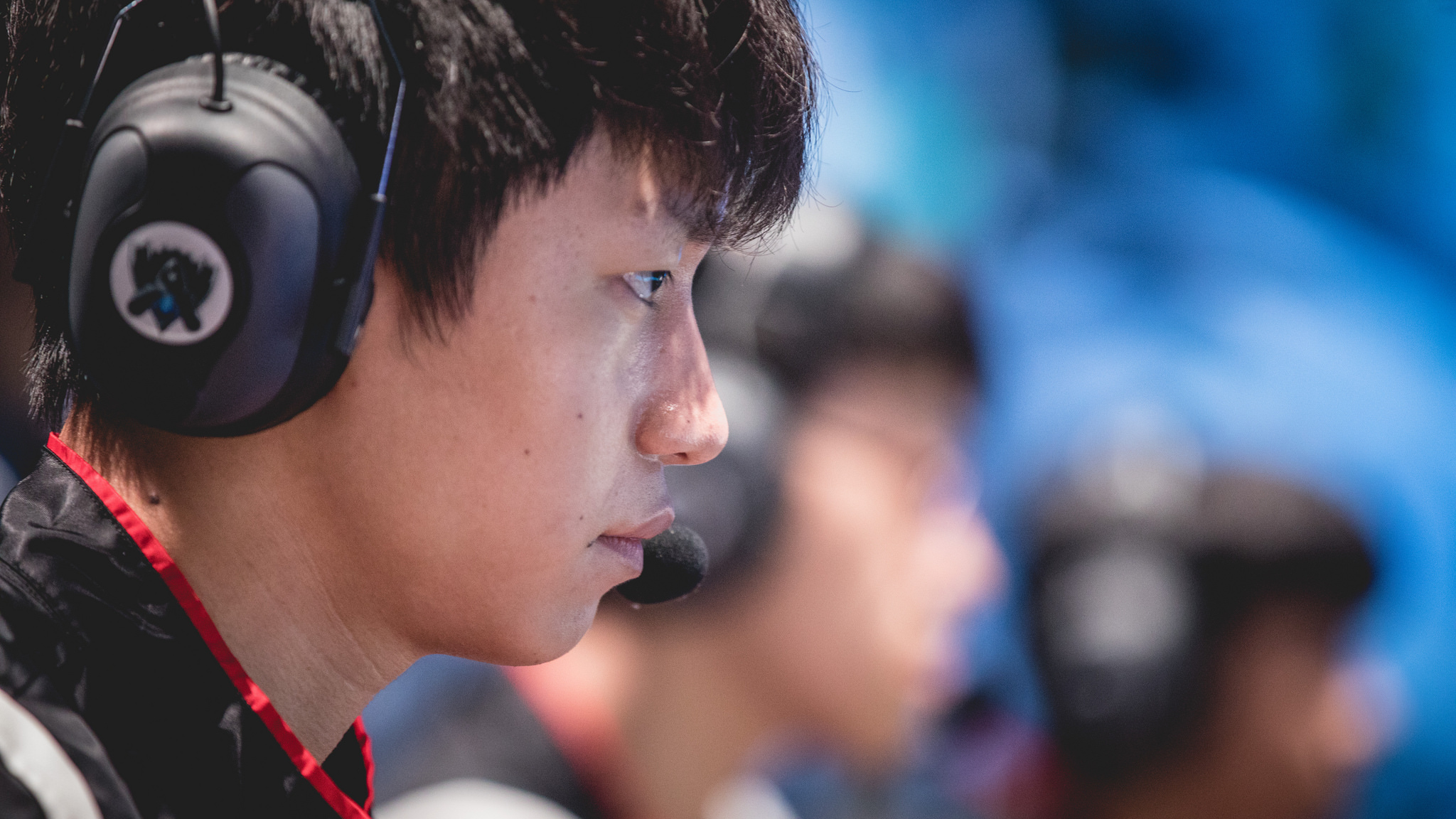 Team WE took down EDward Gaming in a quick 2-0 series today in Clearlove’s return to EDG’s starting roster after being absent from professional play for over two years.

EDG were the favorites going into this series until the team benched its jungler, Jiejie, who is leading across most stats compared to other LPL players in the position. Team WE had a fairly dominant split and looked coordinated today, taking down the experimenting EDG with ease.

MAD Lions pull within one game of first place in LEC with statement week 7 win over...

Shaco makes his 2021 LPL Summer Split debut after being...