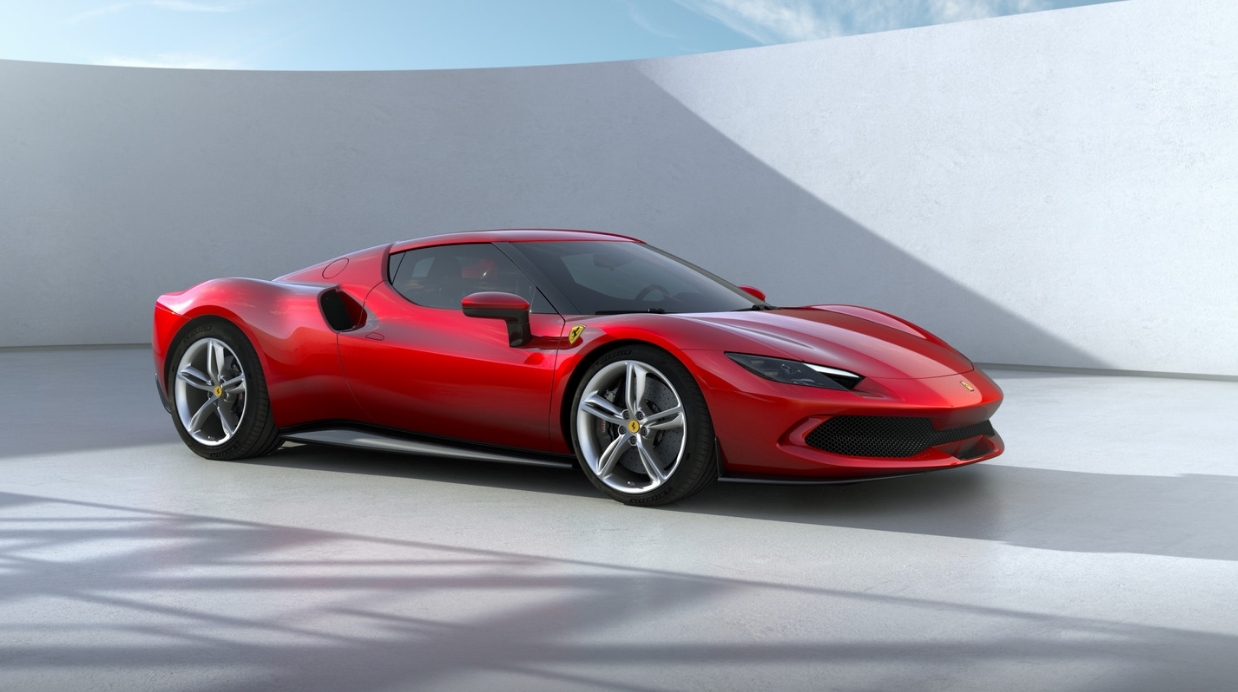 Fortnite’s latest crossover is with the world-famous Ferrari car company, bringing the new 296 GTB sports car into the game.

The 2022 model of the sexy hybrid vehicle will be added to Fortnite tomorrow, according to a post by Ferrari on Twitter. It will likely function as a different skin for an existing car model in the game, which were added in an update last summer. It could be an entirely new model, though, too.