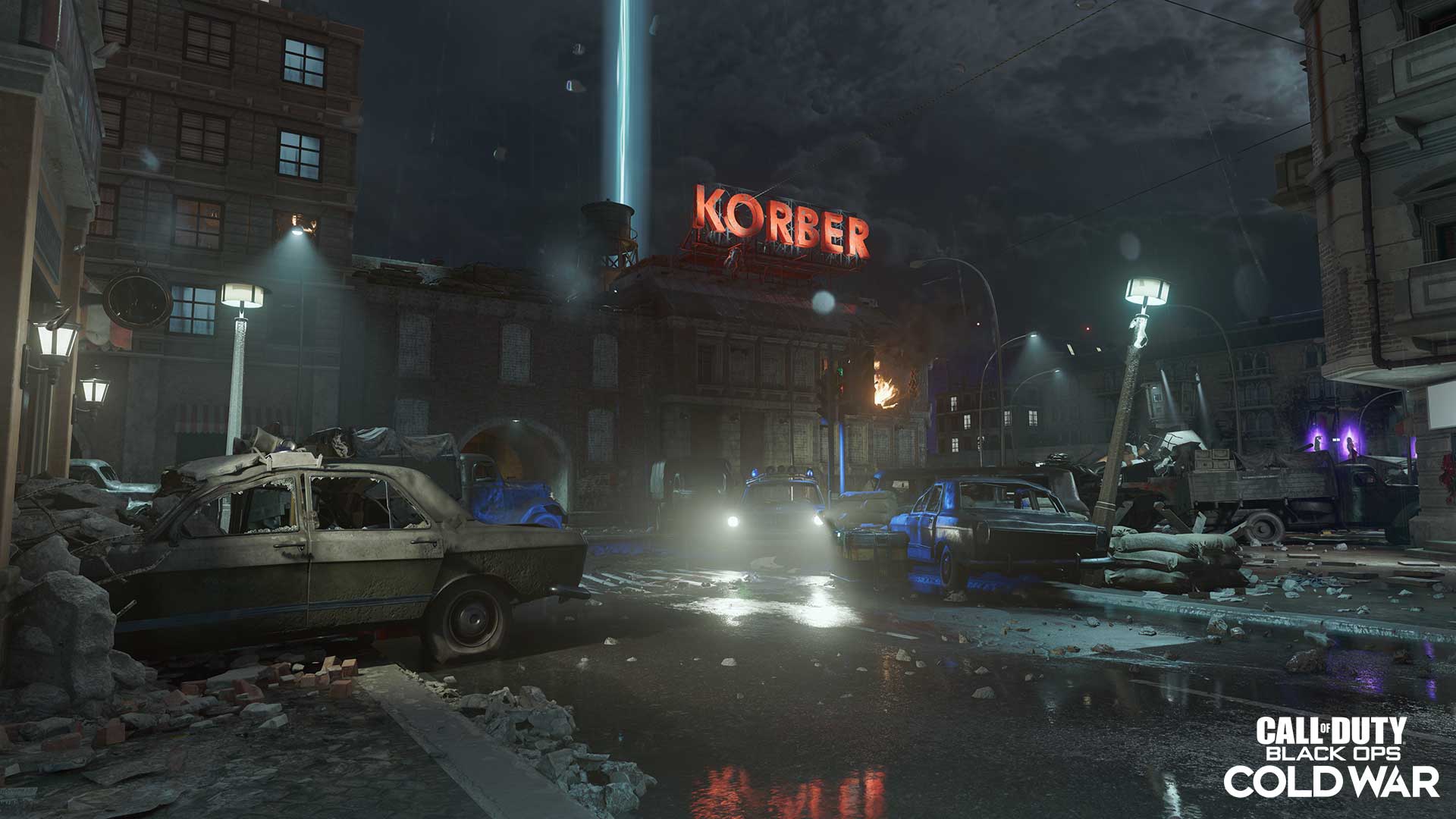 The next round-based Zombies map in Call of Duty: Black Ops Cold War, Mauer der Toten, is set to be released sometime this month. But before that happens, Treyarch has given fans a preview of two new items joining the fray.