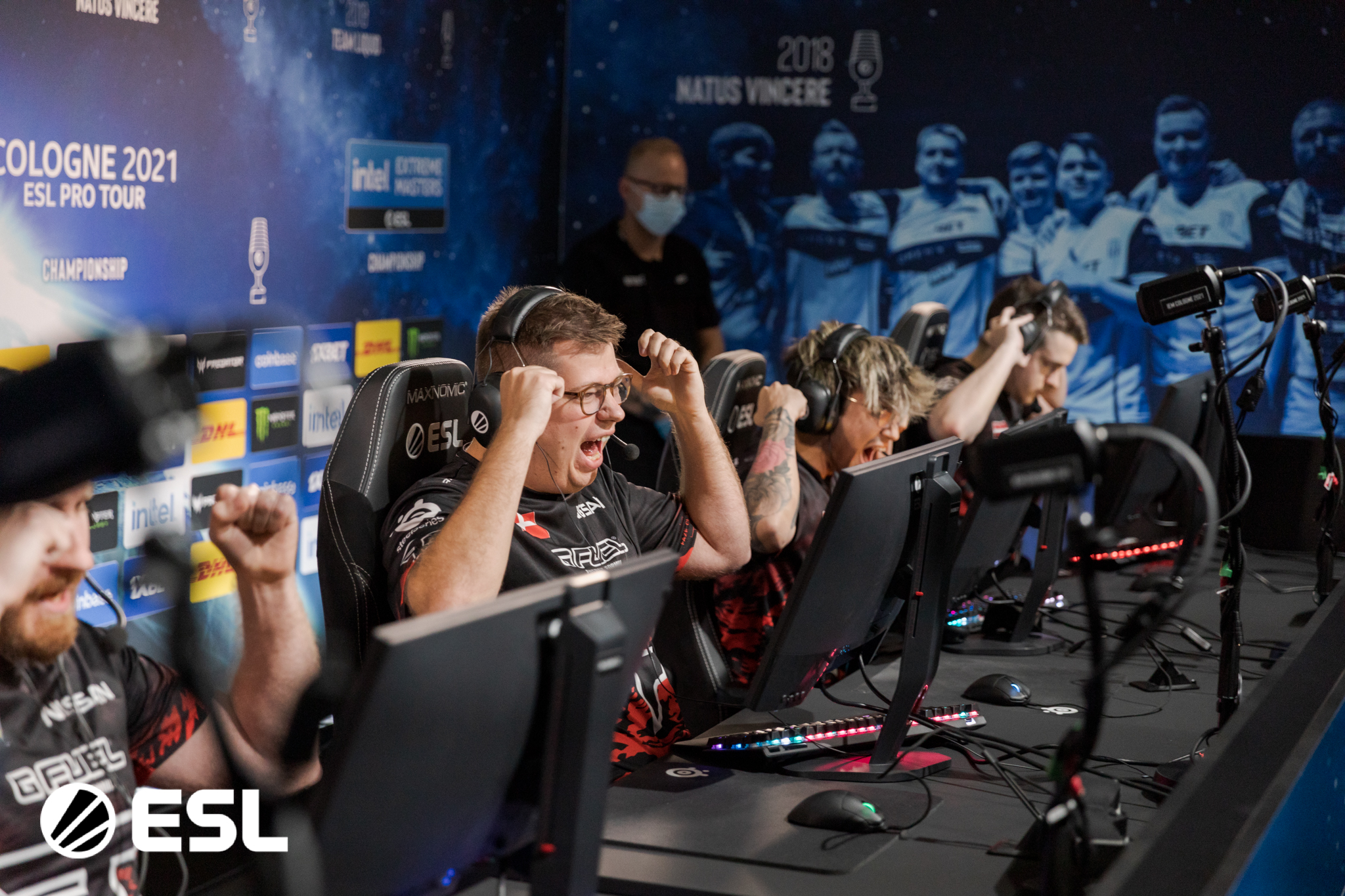 FaZe Clan have surprised just about everybody in the CS:GO community with their campaign at IEM Cologne 2021 so far. The international team was playing so poorly in online tournaments that no one really expected them to perform well at the first premier CS:GO LAN since IEM Katowice in March 2020.

All of the sudden, though, everything clicked for Finn “karrigan” Andersen’s troops and they’ve made it into the playoffs, taking down great squads such as Team Spirit, Vitality, and Heroic in the main event and breezing past Evil Geniuses and Complexity in the play-in stage.